The Election Commission in Karnataka on Monday announced the dates of Gram Panchayath Elections adding that the elections will be held in two phases in the state on December 22 and December 27.

The notifications for the election, the commission said will be issued by respective Deputy Commissioners of the district on December 7 and 11 respectively for phase one and two of the election. 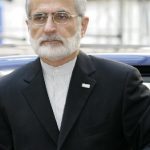 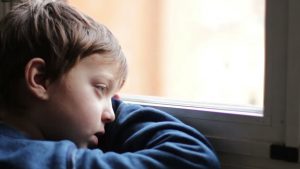 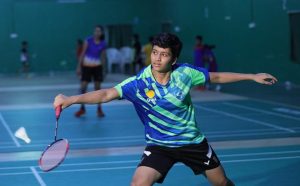 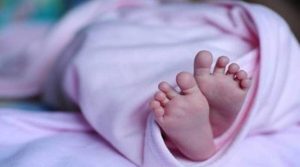 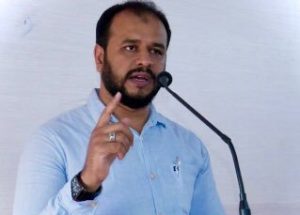