Bengaluru: Jarakiholi has clarified that CD associated with his sex scandal is fake. “People who could not tolerate my political prosperity released the CD. I was made aware of the CD release four months prior to the incident. I had brought this to the attention of Balachandra Jarakiholi. The BJP High Command had phoned me in the first 26 hours and informed me about the CD release. They had asked me to be brave and not be fearful. They assured me that we’d fight this legally. I still say the CD is 100% fake. I have done nothing wrong. I will not relent until the people behind the release of this fake CD are put in jail,” former minister Ramesh Jarakiholi said.

“Three individuals have conspired to release this CD. Discussion about the release has taken place at two locations in Bengaluru. The CD release campaign was held in the apartments near Orion Mall and Hulimaavinahalli in the city. After the release of the CD, I have gone through mental distress”, he said.

“I will not spare the ones who released this CD. The intent behind this conspiracy was to finish my political career. The CD is 100% fake. I have respect for all the parties. I am innocent in this case. I am fighting a legal battle over the case. I am committed to every word said by my brother, Balachandra Jarakiholi”, Ramesh Jarakiholi said. 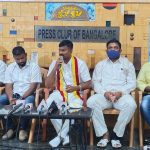 Woman in the CD with Ramesh Jarakiholi linked to an organization? What did the leader of the organization say? 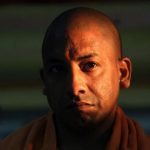 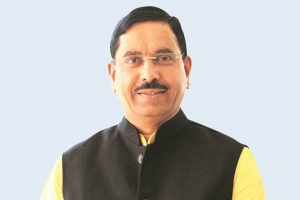 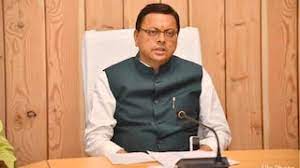