RSS has an averse to communal harmony and integrity : B. K. Hariprasad The Chief Guest of Honor B.K.Hariprasad, Member of Vidhan Parishad, said that the RSS and Sanghparivar have an averse to communal harmony and integrity. He also said that every responsible citizen of India should fortify the country (State) from them.

Fayaz Doddamane, State President of Campus Front Karnataka asserted that, it is the need of the hour that every true secular fronts in the country should come to common terms in order to obliterate Fascist Sanghparivar. He added that, a leadership personality with morality, courage and a ground level knowledge on the plight of the country has to be a big wheel for the country. 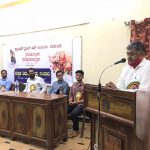 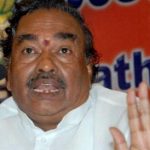 No ticket for Muslims in By Elections : Eshwarappa 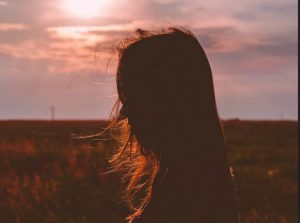 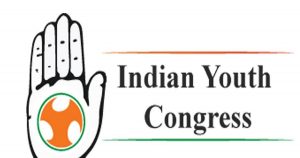