Mangalore : Mangalore Police commissioner Vikas Kumar has said that, “Investigation teams have been formed in relation to the anti national graffiti written on the wall of an apartment in Mangalore. A swift investigation will be done.”

He further added that, investigation is being done to see whether the incident has been captured on CC camera located around the premises. 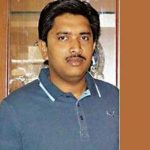 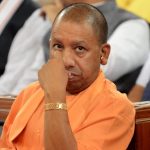 No protests are allowed in UP | 1 year Jail, If violated 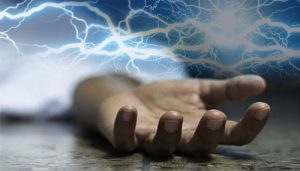 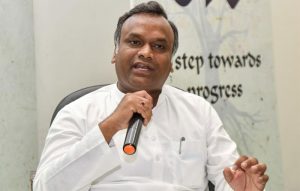 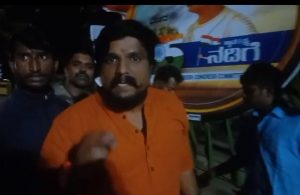 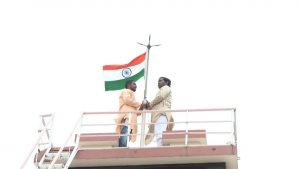