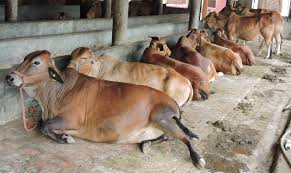 Prohibiting animal slaughter in the country has a direct impact on the employment and business of those working in slaughterhouses. Applicants have expressed fear that citizens will be deprived of their right to choose food in their petition. 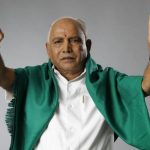 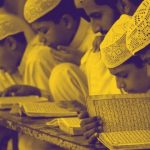