Bengaluru: Former Chief Minister HD Kumaraswamy responded to Congress MLA Zamir Ahmad Khan’s statement that accused the JDS party of receiving money from the BJP to field a Muslim candidate in the Lok Sabha by-elections.
In a series of tweets Kumaraswamy said, “An ally has claimed that I have received money from BJP to field a Muslim candidate in Basavakalyana. However, in 2005, during SM Krishna’s period, the JDS selected a Muslim candidate for the Chamarajapet by-election. Did the JDS then receive money from BJP for their expenses?”
“Former Prime Minister Deve Gowda has campaigned in various streets and alleys for the ‘Muslim Candidate in the 2005’s Chamarajapet by-election. He has spent his sweat. Why did someone like Deve Gowda go through so much trouble to conduct the by-elections then? Was it to enable BJP’s victory? Can our ally give me a conscientious, convincing and honest answer for this?”
“Our ‘Muslim Candidate’ went missing when the Chamarajapete by-election was two days away. When the cause was found, it was due to lack of funds. Although I was on a trip in Shimoga that day, I went hurriedly to take a loan and give them. Was the loan I took back then the BJP’s money?”
“Did the JDS introduce the ‘Muslim Candidate’ in Chamarajapet to enable BJP’s victory? Then, if he had been made the candidate to win against the BJP, today they would be no leader to accuse me. How can an iota of gratefulness be not left for the sacrifices made by the JDS party?”
When our ally was with us, he was made a candidate for the Bangalore Central Lok Sabha. His brother was made a candidate for Chickpet. Why was this done? Was it to enable BJP’s victory? The JDS party and its activists have helped everyone grow. It has even wished well for those who left. Let there be gratefulness”, Kumaraswamy tweeted.
“In the more than 20 by-elections held since the 2008 Operation Lotus, Congress had to experience frustration without winning a single seat. 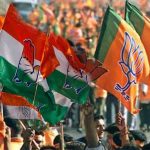 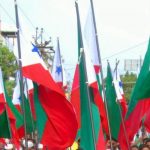 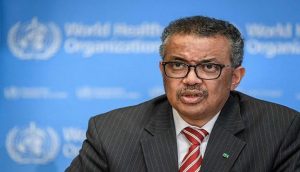 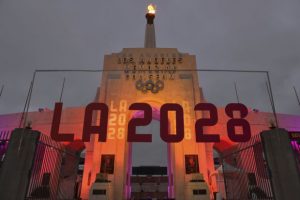 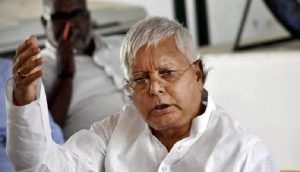 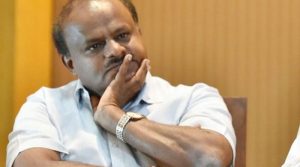