O M A Salam, the Chairman of Popular Front of India, has stated that BJP state governments are misusing their power to help its criminal leaders and officers escape justice in high-profile cases.

Ahmedabad special CBI court has decided to discharge three more policemen accused in the Ishrat Jahan fake encounter case. With this acquittal, all accused in the 2004 Ishrat Jahan Encounter case have been let off. It is to be remembered that former IG DG Vanzara, PP Pandey, and NK Amin had already been discharged. It is now almost certain unless CBI files an appeal against the decision, none of them will face trial. Ishrath Jahan encounter case was one of the many incidents of fake encounter killings that happened in Gujarath while Amit Shah was home minister in the state. At least two investigations – one by a metropolitan magistrate and the other by a court-ordered special investigation team – found that the encounter was staged and Ishrat had no terror links. Therefore, it is obvious that these acquittals are wilful breach on the part of the central agency done as per the cue from the political masters, and it has resulted in a serious travesty of justice.

In another instance, a local court in Muzaffarnagar allowed withdrawal of the case against BJP leaders including UP minister Suresh Rana, MLA Sangit Som, and Sadvi Prachi for inciting violence against Muslims. It is an undeniable truth that the hate speeches delivered by these leaders in the notorious Mahapanchayath were directly linked to killings of innocents, destruction, and the massive number of displacements in the following days in various parts of Muzaffarnagar. Yet the cases against them have been dropped.

Both the Ishrath Jahan fake encounter and Muzaffarnagar riots brought BJP great political dividends. BJP governments and central agencies are now working hand in glove to save its leaders and police officers involved in these crimes.

These actions are not only an encouragement to kill innocents but also will lead to erosion of trust in the criminal justice system. Popular Front calls upon all democratic forces in the country to speak up against the injustice and bring the issue before the people of the country and higher judiciary. 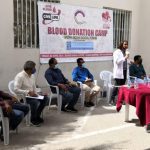 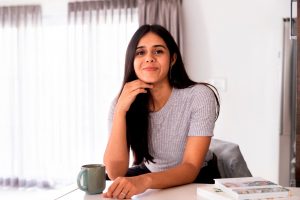 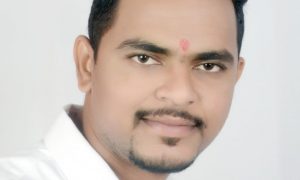 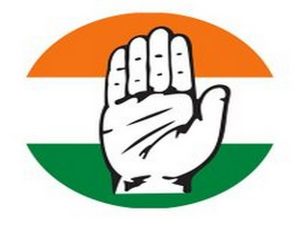