Rowdy-Sheeter hacked to death in Mangalore Mangalore : A 29 year Old youth has been hacked to the death at Karnal Garden, Bokkapatna here on the late night of Wednesday. The deceased has been identified as Indrajit

It has been reported that he was attending some Mehendy Ceremoney, in which a clash was erupted on some issue and after 2 hour of the incident he was murdered near Karnal Garden.

It is reported that Indrajit (29) was a rowdy-sheeter and earlier also a similar attack was taken place on him. 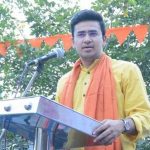 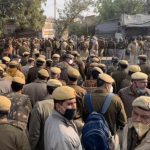 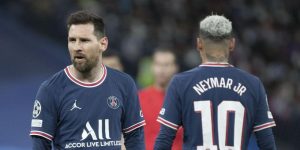 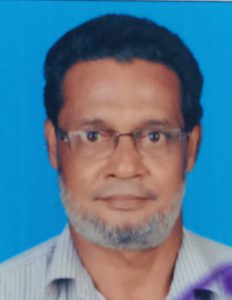