Thiruvanantapuram: Enforcement Directorate raided the houses of Popular Front of India leaders on Thursday morning. The organization has termed it as heinous attempt by the government to divert the farmers issue and failure of BJP government.

The ED has conducted raids in Bangalore and Kerala on the houses of Chairman O.M.A.Salam, National general secretary Anees Ahmed, Secretary Nasruddin and working committee member Karamane Ashraf Moulavi.  The agency has not given any particular reason for these sudden raids so far.

Popular Front of India chairman Salam in his reply said that it was another attempt of using constitutional institution as a political tool.

“ED conducts searches in PFI leaders’ houses. Heinous attempt to divert the FarmersIssue and hide failure of BjpGovt. Another exmaple of using constitutional  institutions as political tool. Such actions can’t stop us from rising voice for justice or weaken democratic fights for rights” he tweeted today morning. 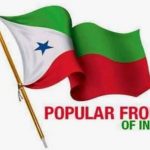 Enforcement Directorate (ED) is acting as a tool of RSS : Popular Front 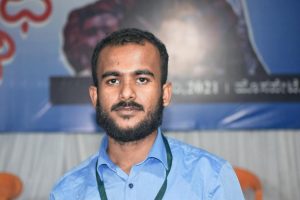 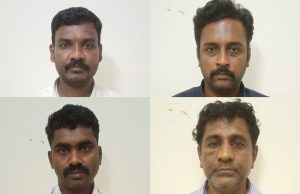 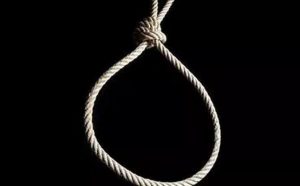 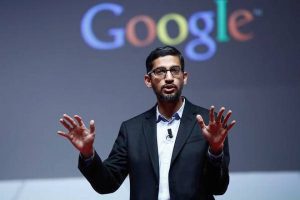 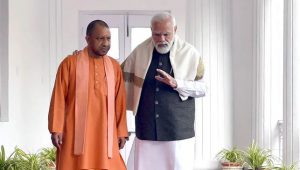 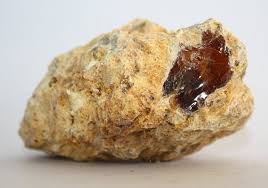