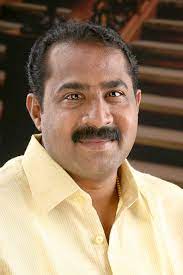 Bengaluru: Concerning the scandalous bed-blocking incident that rocked the state, new developments surfaced on Thursday with accusations that indicate the involvement of BJP MLA Satish Reddy.
Since the BJP MLA was involved in the BBMP South War Room’s bed-blocking business, Tejasvi Surya who targeted the Muslim employees of the corporation and made serious accusations against them had to face extreme embarrassment.
BJP MLA Satish Reddy has been accused of providing beds for those he wanted to, while the BJP MLA and his supporters working in the Bommanahalli zone war room have been doing this bed allotment through means of intimidation and threats, it is learned.
The accused MLA had also allegedly threatened the BBMP in-charge and demanded that his supporters working in the war room should be given more opportunity or he would gather them and protest in front of the war room.
MP Tejasvi Surya who had barged into the same war room where his MLA had been dealing with bed-blocking business and created a ruckus on Tuesday is now under people’s suspicion, as the people are outraged with the way he had behaved in the war room. 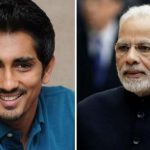 Wife sits near CM’s residence demanding a bed for her Husband! Before reaching the hospital, the husband dies 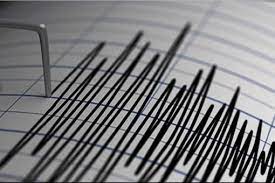 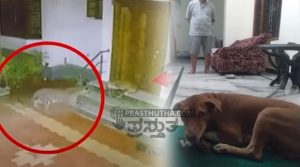