After Bengaluru Police on Thursday arrested a temple priest for allegedly raping a minor girls in the temple premises, Twitter has been abuzz with tweets calling for reactions from the right-wing activists and leaders.

According to the police, the accused has been identified as Venkataramanappa, a resident of Chikkaballapura, who was looking after the temple in the absence of his son-in-law.

On Tuesday evening, Venkataramanappa saw the girl playing outside the temple and allegedly lured her by promising to give sweets. He took her to his daughter’s house, which is adjacent to the temple, and raped her, C K Baba, Deputy Commissioner of Police (Northeast), said.

Twitter users started tweeting with hashtag #ParistPoojary and called for justice for the 10-year-old Muslim girl, victim of the crime. 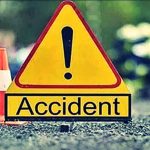 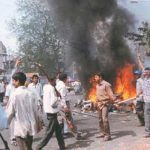 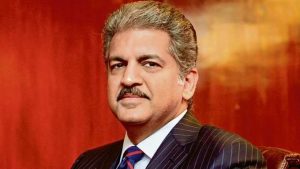 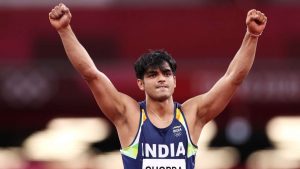 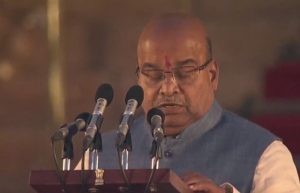