The Supreme Court on Monday dismissed a public interest litigation (PIL) petition which sought deletion of certain verses from the Holy Quran alleging that they violate the law of the land and promote extremism (Syed Waseem Rizvi v. Union of India).

Rizvi, in his plea, alleged that certain verses in the Quran are a threat to the sovereignty, unity, and integrity of the country. He sought a declaration from the court to hold those verses unconstitutional, non-effective and non-functional.

The plea also sought directions to appoint a committee of religious experts to get an opinion on the subject matter of the petition.

Rizvi, former Chairman Uttar Pradesh Central Waqf Board and President, All India Shia Yateem Khana, alleged that few of the messages of God, the Almighty Allah written in Holy Quran, are negative and promote violence and hatred.

As per the plea, Verse 9 Surah 5, is negative and promote violence and hatred.

The verse reads “But once the Sacred Months have passed, kill the polytheists ˹who violated their treaties˺ wherever you find them, capture them, besiege them, and lie in wait for them on every way. But if they repent, perform prayers, and pay alms-tax, then set them free. Indeed, Allah is All-Forgiving, Most Merciful.”

Rizvi submitted that the message written in (a) to (e) of number 42(1) makes it clear that Allah is giving a message to every human being not to fight among themselves, not to quarrel with each other, not to kill anyone and not to disagree with followers of other religions, as preached in the 109.1 Holy Quran which mentions “LakumDeenakumWaliyaDeen” or “To you , your religion, to me mine” as the basic tenet of Islam based on the concept of tolerance and brotherhood among people coming from different religions.

The plea stated that the matter involves the entire Muslim community at large, which is subject to ridicule worldwide on account of the interpretation of the said verses, which have no basis or nexus with the objects which the holy book aims to achieve. 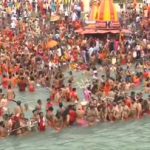 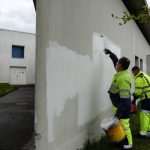 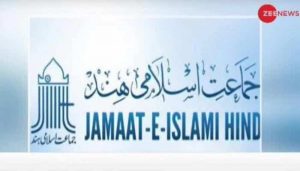