Bengaluru: In the wake of Chief Minister B.S Yediyurappa’s cabinet expansion, the number of dissatisfied individuals within the BJP has continued to increase. As per reports, 12 BJP leaders have publicly expressed their displeasure so far.

With the number of dissatisfied MLAs in the BJP on the rise, speculations suggest that it will not come as a surprise if this entire episode reaches the verge of dismantling the Yediyurappa government. Reports indicate that despite Yediyurappa’s efforts towards creating the new cabinet, he is being abused by his fellow party member for bringing in MLAs from other parties and inevitably making them Ministers. 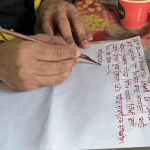 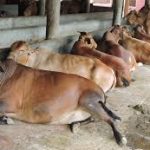