New Delhi: Hindutva leaders were reportedly seen trying to justify the inhuman treatment of a Muslim boy who went to drink water at a temple by releasing a fake video. The video of a boy urinating on the temple and idol was widely circulated on Twitter by fanatics with false claims and accusations.
The video which was circulated under the title, ‘The Muslim boy entered the Temple to Urinate, not to drink water’, was tweeted by Hindutva leaders and thousands of Sangh Parivar activists.
But the video turned out to be fake, dating back to an incident that took place three years ago in Visakhapatnam, Andhra Pradesh. According to the Alt News Fact Check report, the men in the video have been identified as Ramesh and Anand, who were arrested for urinating in the temple. 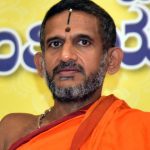 Brahmin Girls must be prevented from marrying men from other castes: Says Udupi Pejawar Seer 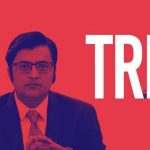 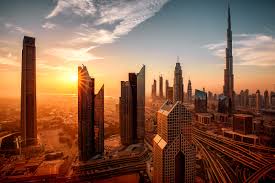 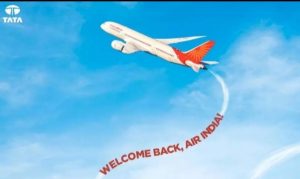