After Babri and Kashi, Sangh Parivar sets eyes on Mosque in Agra! After the Gyanvapi Mosque near Kashi Vishwanath Temple, now the Sangh Parivar has targeted the Agra’s Jahanara Mosque. Alleging that Lord Krishna’s idol is under the base of the mosque, Bhagwan Shri Krishna Virajman organization has filed a petition in the Mathura court seeking a ground radiology survey from the Archaeological Survey of India (ASI) to find it.

Advocates Shailender Singh and Manish Yadav filed the petition on behalf of the organization. The petition alleges that the Mughal Emperor Aurangzeb destroyed the Jamansthan Temple in Mathura and took the idol of Lord Krishna to Agra and buried it under the Jahanara Mosque.

Sri Krishna Virajman’s organization had earlier filed a petition seeking the demolition of the Kashi’s Gyanvapi Mosque in Mathura. Last week, a local court in Varanasi granted permission for an ASI survey at Kashi’s Gyanvapi Mosque. An investigation is underway to see whether the mosque was built by demolishing the Kashi Temple. Several Muslim organizations have objected to the court’s decision. The Muslim organizations allege that the ruling breaches the 1991 Places of Worship Act. The law stipulates that the existing shrines from 1947 should be in the same place. 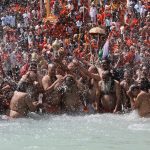 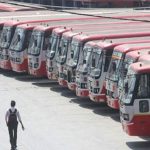 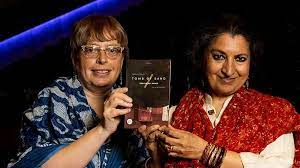 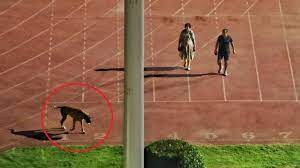 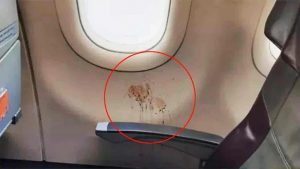 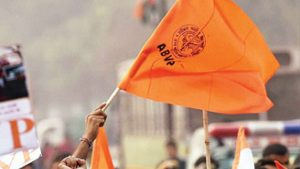 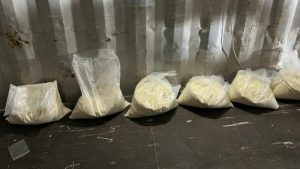